IN CASE OF EMERGENCY, CALL 911

About the Elmwood Park Police Department 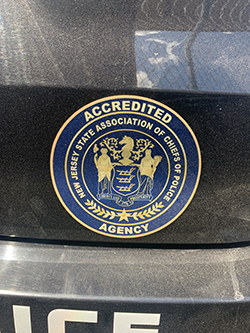 The Elmwood Park Police Department was first organized in the 1920's. At the time, Elmwood Park was known as East Paterson. William Bulmer served as the first Chief of Police.

In 2016 the department became an accredited law enforcement agency recognized by the New Jersey State Association of Chief’s of Police. In 2019, the department was successful in its first re-accreditation which is required every 3 years.

The breakdown of personnel by rank is as follows:

There are three agency divisions. All division commanders report to Chief Michael Foligno as follows: 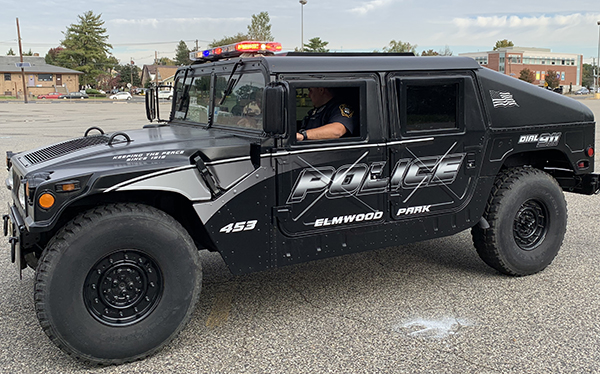